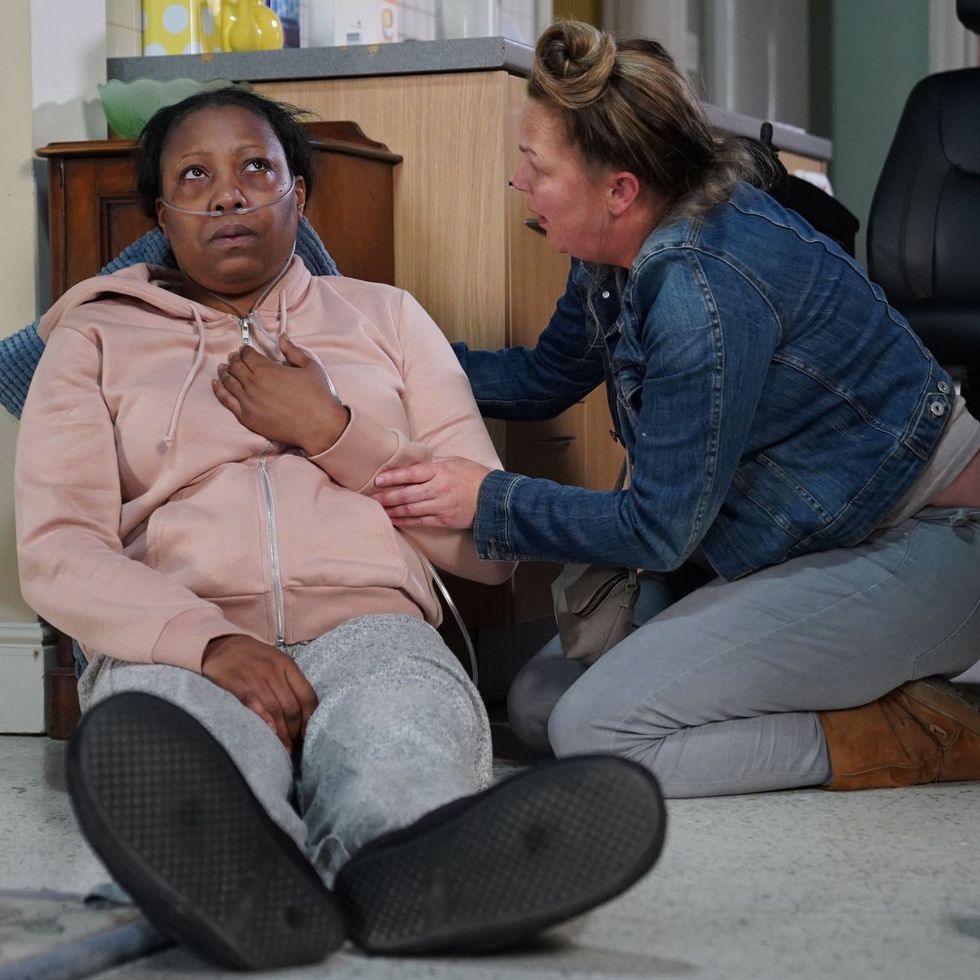 4 thoughts on “The Impact of MS on Mental Health”